Middle Ages and the role of Aachen

In the year 2014, the 1200th aniversery of Charlemagne death was celebrated. Charlemagne or Charles the Great played an important role in the early Middle Ages. He was not only a imperator and conquerer of Europe, with the Carolingean Renaissance started by him, he also had an large cultural impact on the history of Europe.

Charlemagne, also known as Karl der Große or Carolus Magnus, was King of the Franks from 768 and was the first Holy Roman Emperor from 800-814. Charlemagne’s politics were characterised by their strong ties to the Church, as shown by his Christianisation of the lands he conquered. He also wanted to bring together the old West and East Roman Empires in order to create a new Empire of the same size. Under Charlemagne, the city of Aachen became the stable political and administrative focus of his empire. It also became a centre of learning, attracting scholars from all over Europe.

But the Middle Ages in Aachen were also a dark period. When the Roman Empire weakened and finally broke down, most of the knowledge got forgotten. The Christian Church got very powerfull and science was permitted only by christian standards. The plague stroke Europe and the life of the poorer people was very hard. Knowledge was kept in Monasteries. 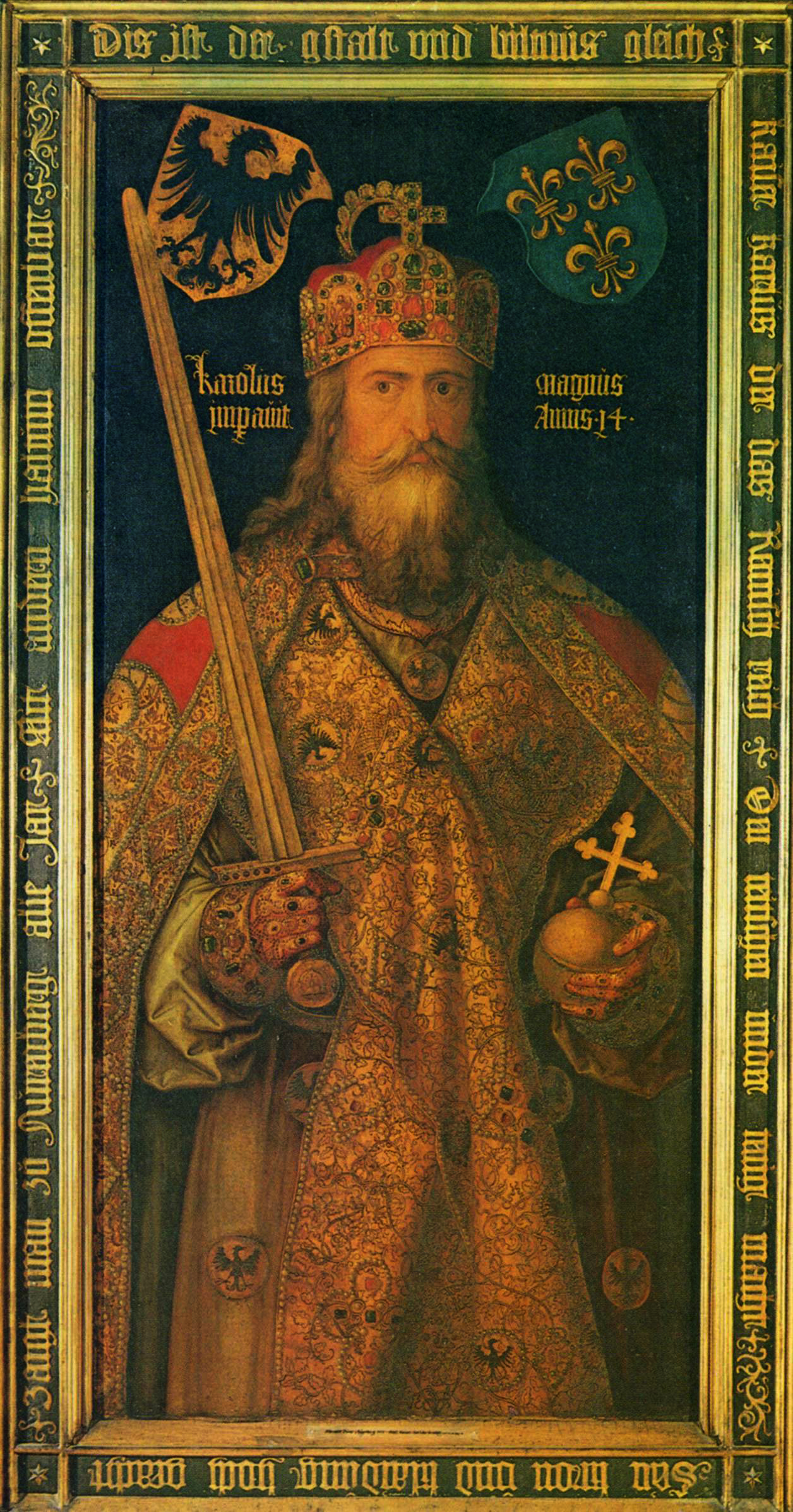 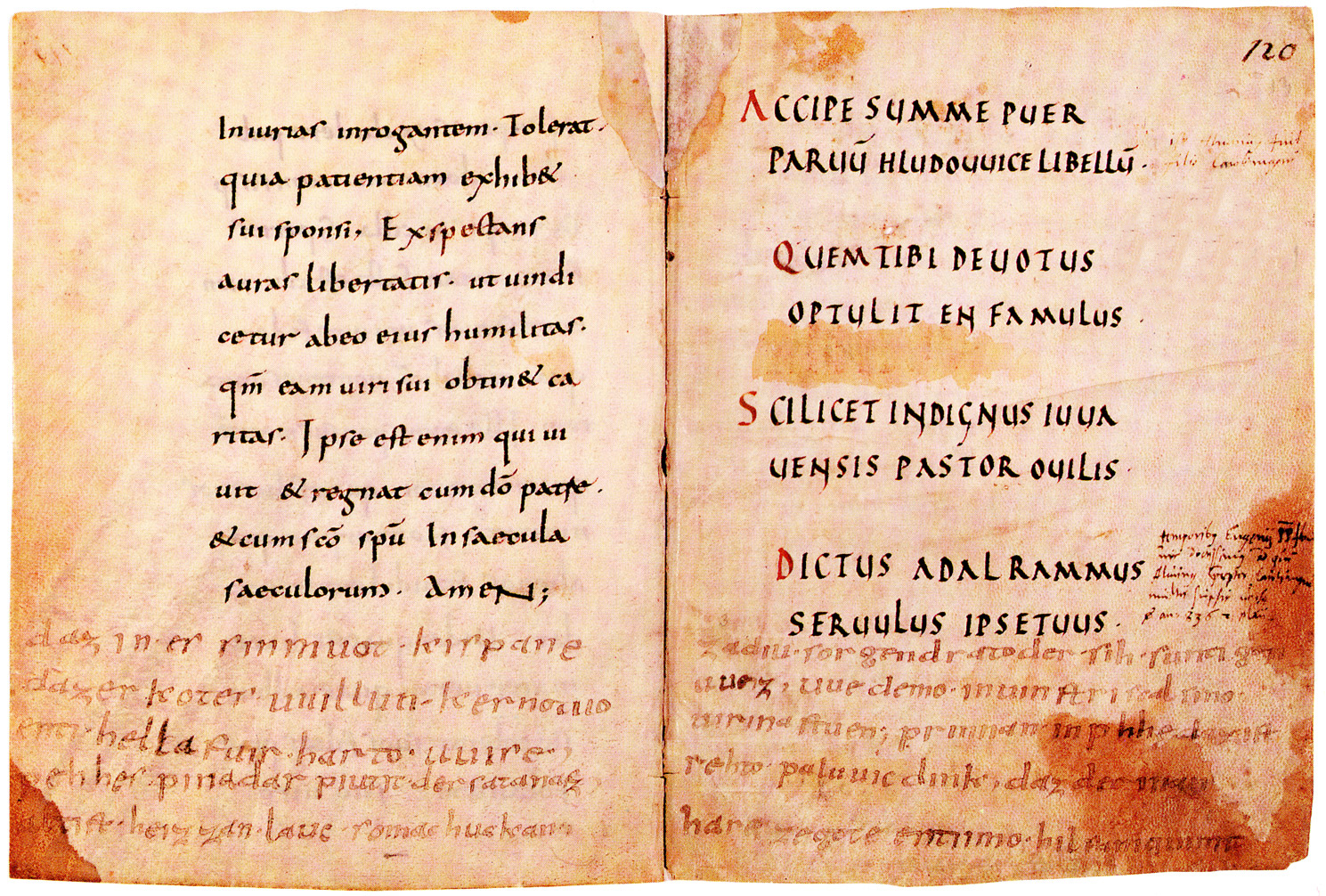