Çeşme regained some its former lustre starting with the beginning of the 19th century, when its own products, notably grapes and mastic, found channels of export. However, following the defeat of the Ottoman Empire in World War I, the victors had, for a time, intended to carve up large parts of Anatolia under respective zones of influence and offered the western regions of Turkey to Greece with the Treaty of Serves. On 15 May 1919 the Greek Army landed in İzmir, but the Greek expedition towards central Anatolia turned into a disaster for both that country and for the local Greeks of Anatolia. By September 1922 the Greek army had been defeated and was in full retreat, the last Greek soldiers leaving Çeşme on 8 September 1922. The city was, once again, gradually rebuilt after the proclamation of the Turkish Republic in 1923.

The town population increased considerably until the early decades of the 20th century, immigration from the islands of the Aegean and the novel dimension of a seasonal resort center becoming important factors in the increase. The viniculture was for the most part replaced with the growing of watermelons in recent decades, which acquired another name of association with Çeşme aside from the thermal baths, surfing, fruits, vineyards, cheese, tourism and history. A prized location of country houses and secondary residences especially for the well-to-do inhabitants of İzmir for more than a century, Çeşme perked up considerably in recent decades to become one of Turkey's most prominent centers of international tourism nowadays. 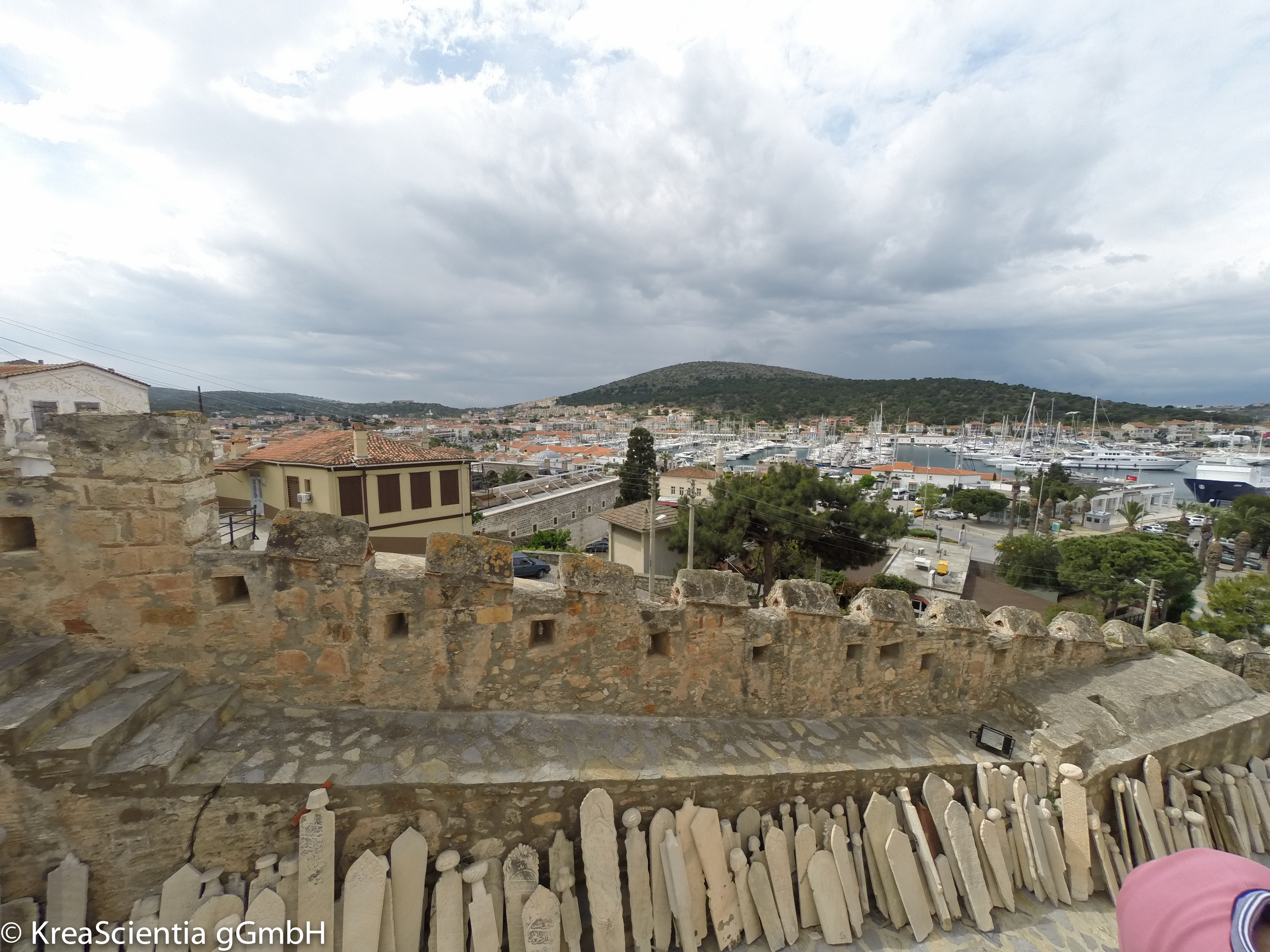 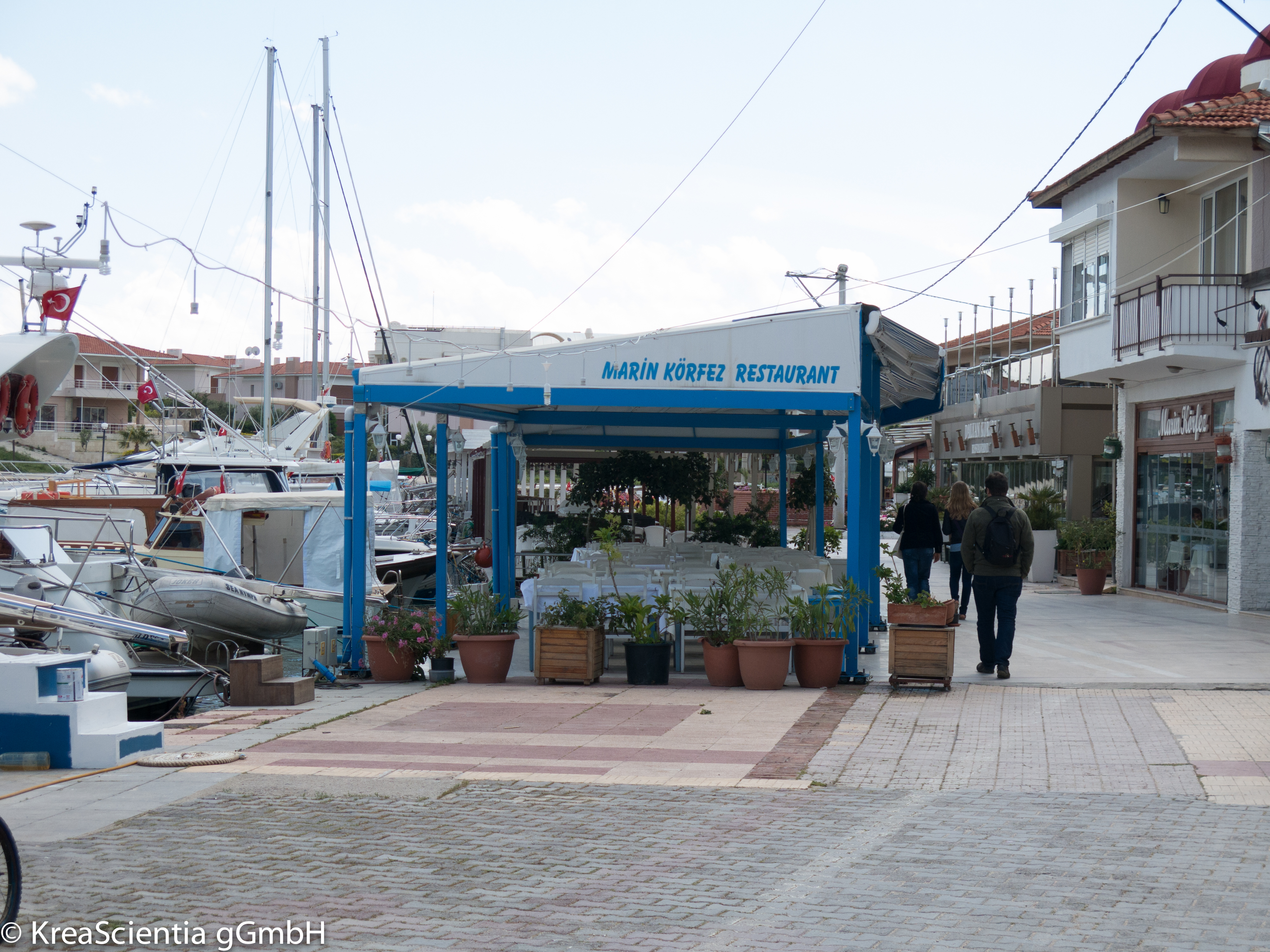 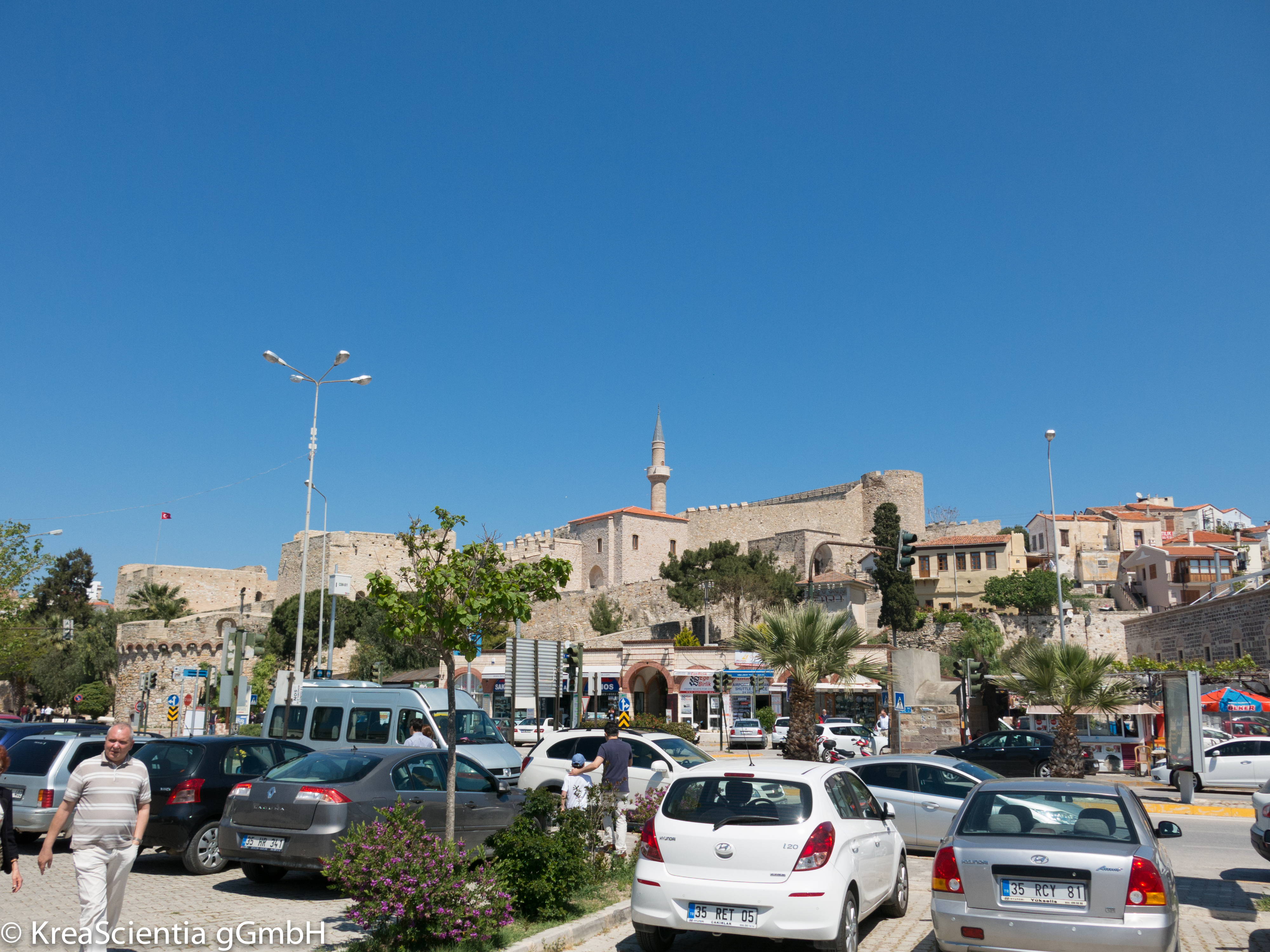 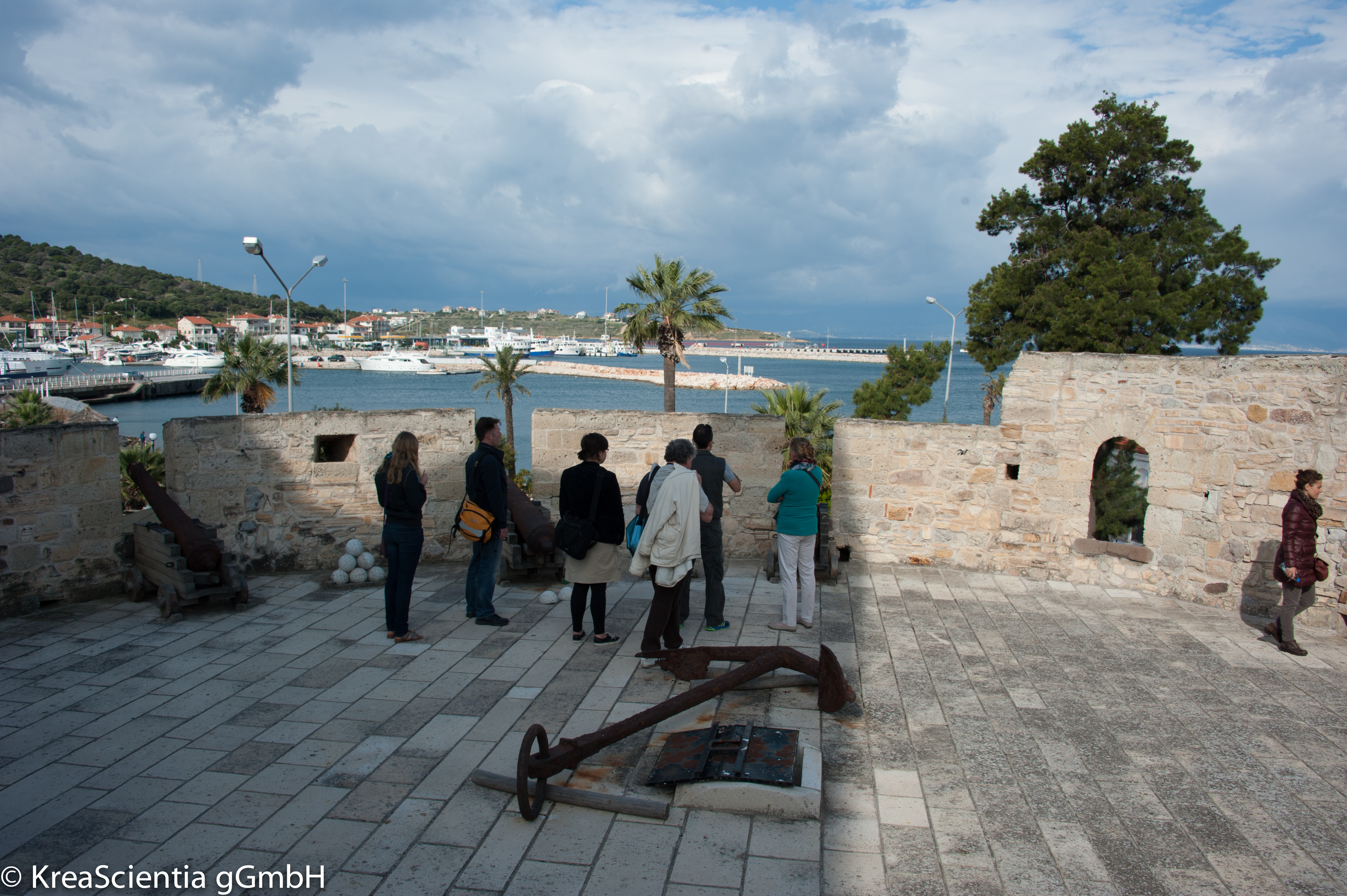