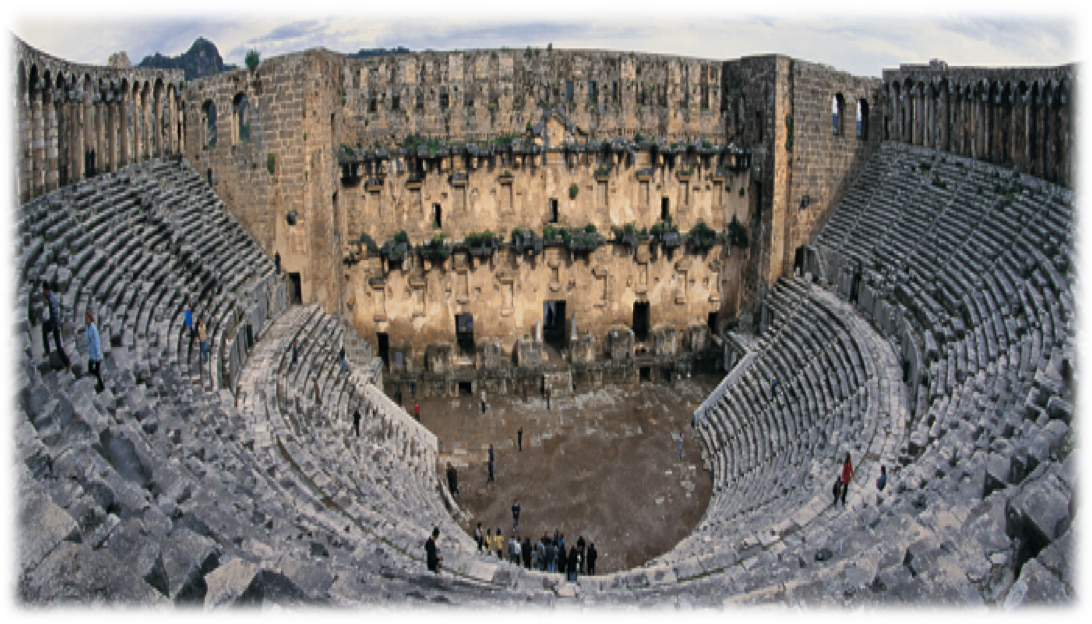 is the ancient name of İzmır which is not only one of the earliest settlements but also one of the most beautiful cities of the Aegean Region.

The two historical sites located in the city center were established in the 11th century.  Many ancient monuments such as the sophisticated houses, sacred structures and monumental fountains that have survived the ancient times are now being brought to light through excavations conducted in the Bayraklı and Kadifekale districts. 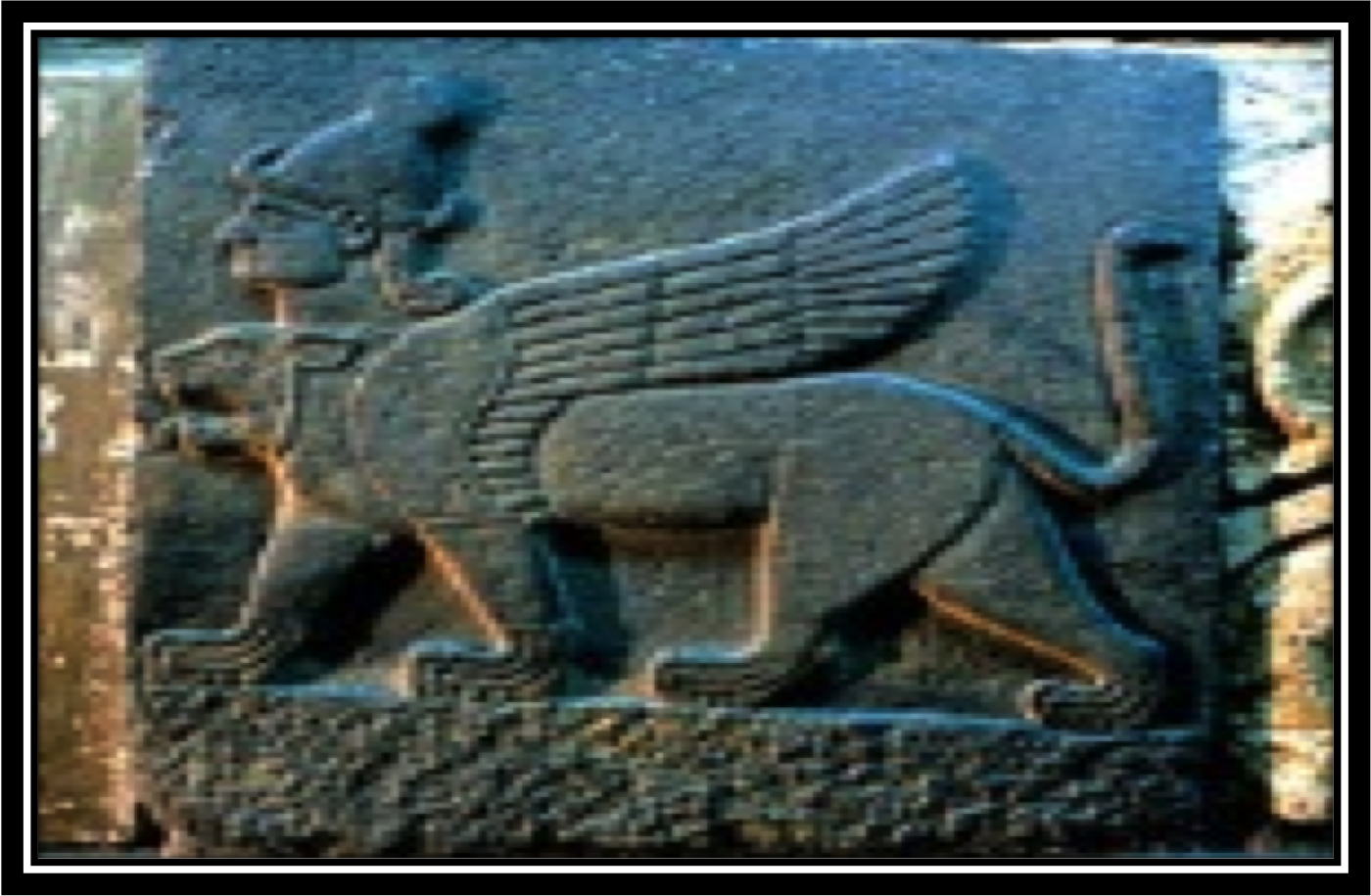 Turkey is considered to be one of the richest countries in terms of archaeology and is by far the biggest "open air museum" of the world. It has always been a bridge between the East and West and has been noted by scholars as the "melting pot" of various cultures where classical culture was shaped. From the first known urban city settlement of "Çatalhöyük" to the historically famous Troy and from the Ionians (the Anatolian Greeks) to the greatest empires of the world, the Roman, Byzantine, and Ottoman, many cultures were established and indeed flourished in and around this huge "melting pot".

Today, a traveler to Turkey can observe the features of all of these cultures. Not only are they visible in their marvelous remains, but in their impacts on the daily lives of Turks today, which differs greatly from one area to another. 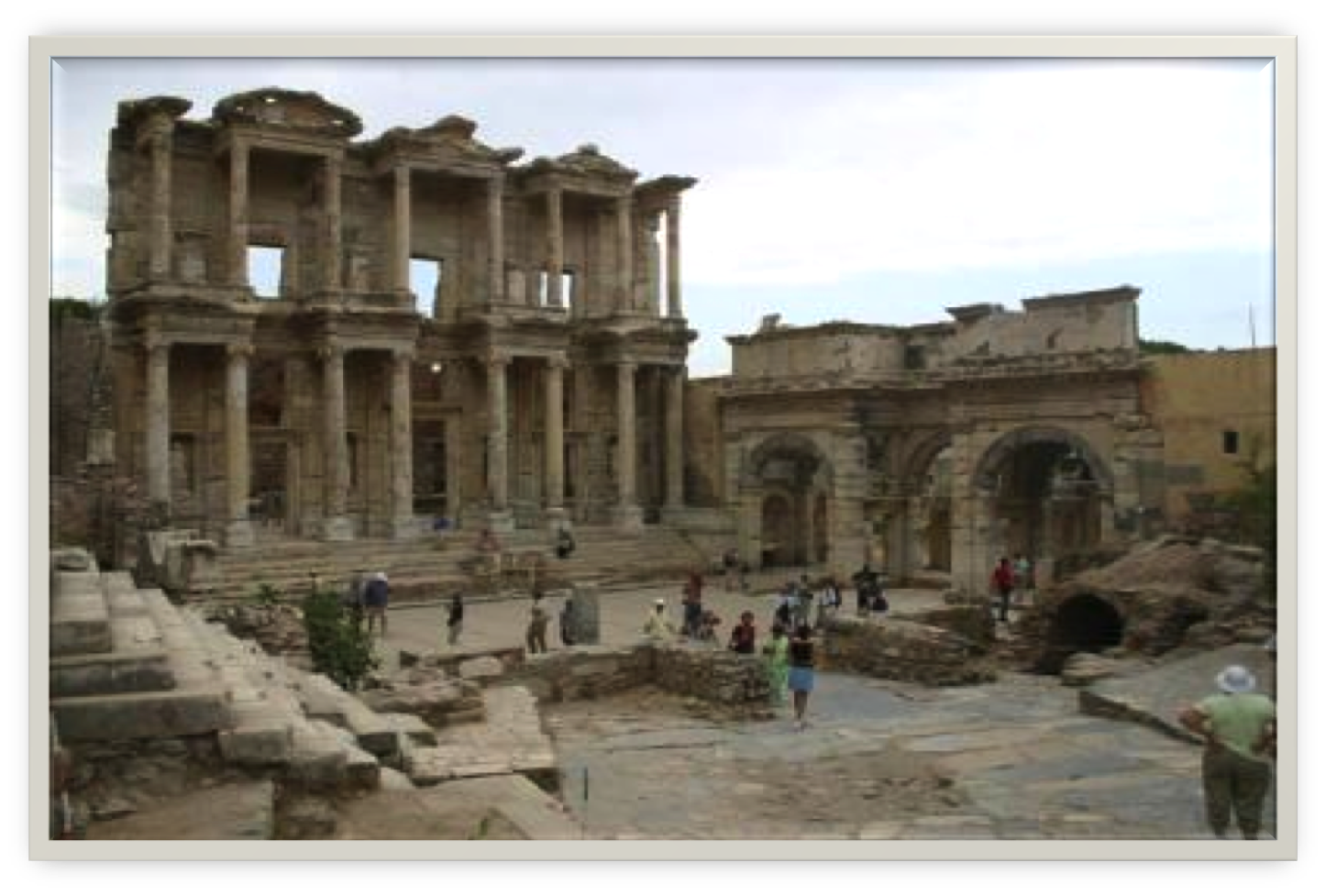 The history of Turkey tells of a 10,000 year-old civilisation. Anatolia is a melting pot where cultures from Sumer, Babylon and Assyria interacted for centuries with peoples such as the Hattis, Hittites and Hourrites. The result was a unique Anatolian civilisation which has long inspired the thoughts and legends of the West. The ancient Bronze Age witnessed the establishment of the first independent city states. At that time, the centre and southeast of Anatolia were inhabited by the indigenous Hattis. The most spectacular findings from this time are those of Alaca Hoyuk in the Kızılırmak region and of Horoztepe near Tokat, in the Black Sea region. They are contemporary with the royal tombs of Mycenae in Greece.

Troy was founded around 3000 BC, and played a major role in the importation of tin, vital for the production of bronze.

The Ere of Eastern Roman Empire

The era of Roman Empire is an essential chapter in the history of the region. In 330, Constantine, the Roman emperor, transferred his capital from Rome to Roman Empire. Roman Empire, at that time a small city founded 1,000 years earlier by Greeks on the shores of the Strait was henceforth called Constantinople. The centre of the Empire thereafter became the Orient, in particular Anatolia, inhabited by the descendants of Hattis, Hittites, Phrygians, Greeks and others. Roman Empire became the Eastern Roman Empire; its official religion was proclaimed to be Christianity in 380 and in 392 paganism was banned. In 476, Rome collapsed and Constantinople remained the sole capital of the empire. Roman Empire was both a state and a civilisation, built along the lines of the Roman state, the Greek culture and the Christian faith. The emperor enjoyed divine power and relied heavily on the Church. 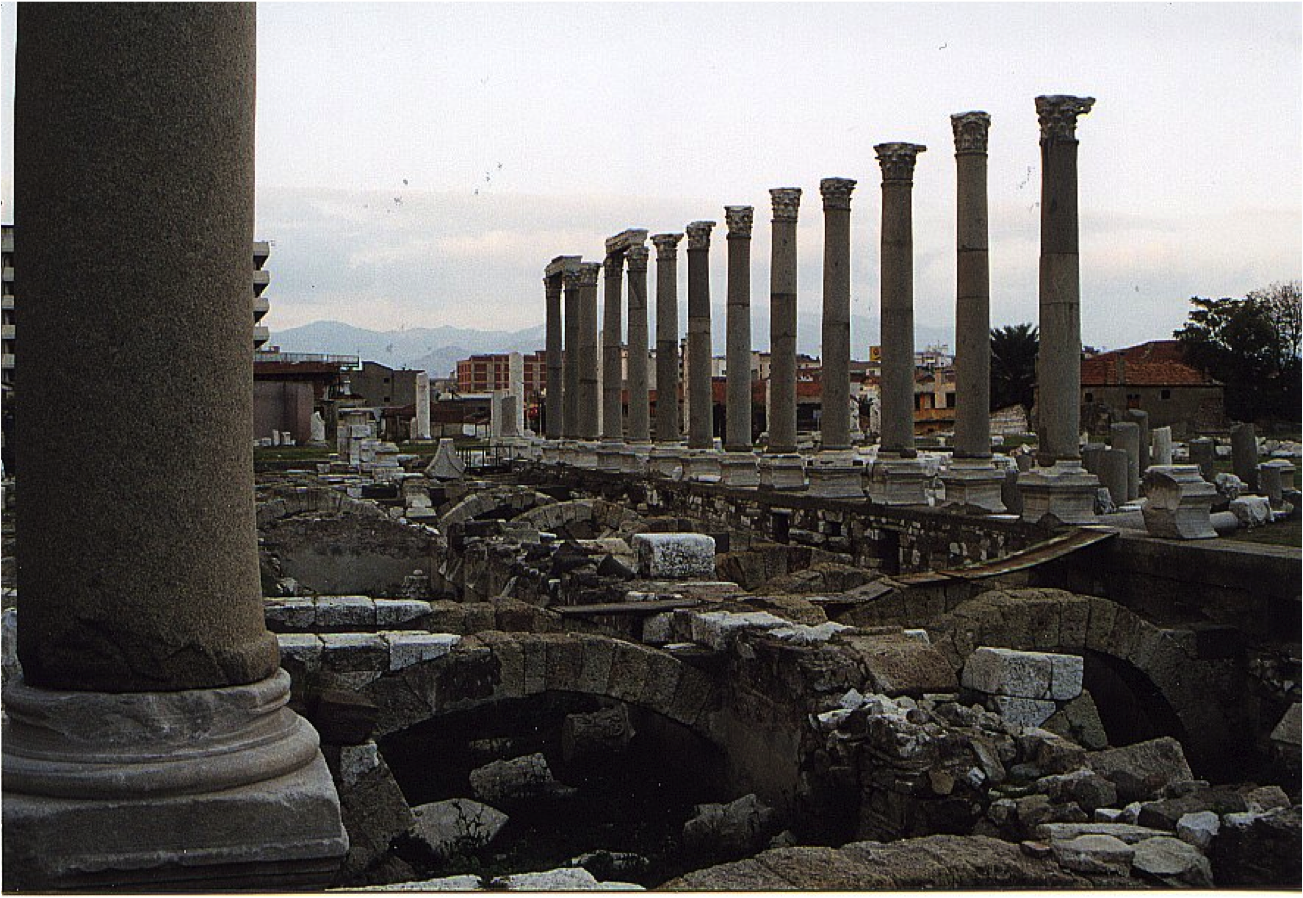 Roman Empire knew its first golden age under Justinian. One thousand years of Roman jurisprudence were gathered together in four volumes, a work which had a lasting influence for many centuries. Justinian was also a great builder. The Basilica of Hagia Sophia (Ayasofya) (AD 532-7) was constructed during his reign. The history of Roman Empire is one of alternating periods of glory and decay, of religious dissent, of conflicts and wars with Persians, Arabs, Seljuks, Ottomans and peoples of the North.

By the 13th century, Roman Empire was drawing her final breath. After the mortal wound of 1204, when the Crusaders occupied Constantinople, sacked the city, forced the emperor to leave and established a Latin kingdom, she was a small state. Bulgaria declared her independence and a new maritime power, Venice took for herself the whole Aegean complex of islands. In 1261, the Byzantines had regained possession of their capital, but there were new threats. 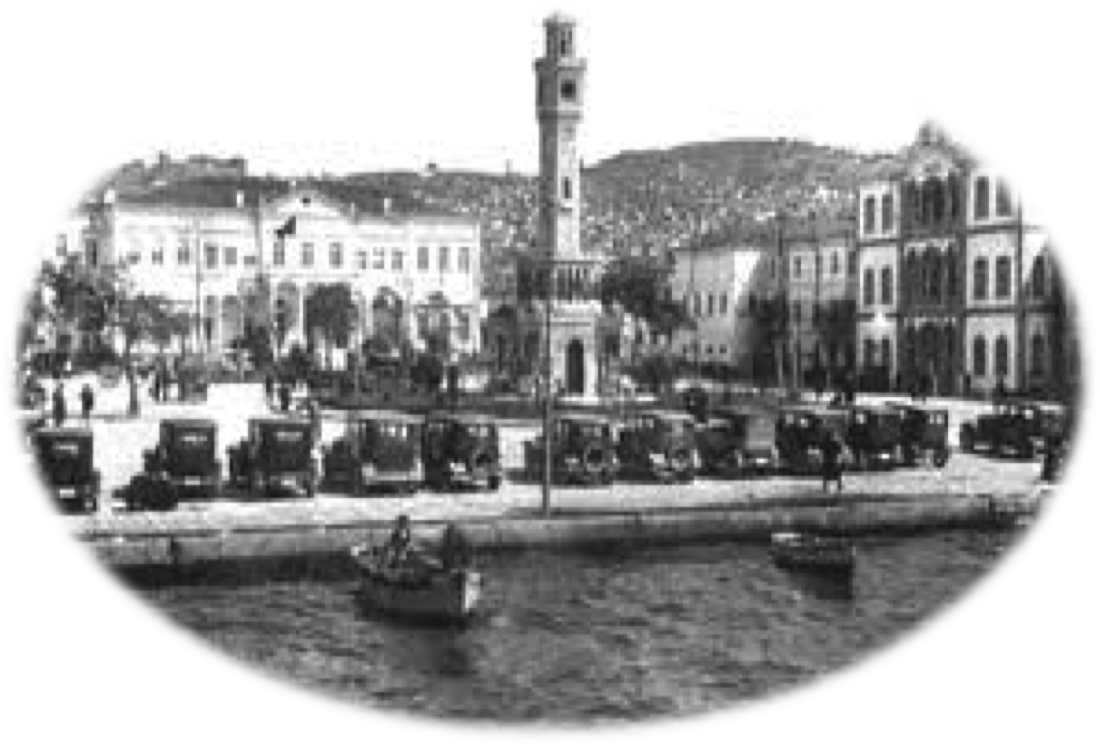 As described by Victor Hugo: “İzmir… a princess with a beautiful necklace on her neck”, along the waterfront, tourists and locals alike enjoy the gentle touch of Aegean breezes while watching thousands of colors blend together as the sun sets over İzmir’s bay.

(Content copied from the presentation during the first mobility)